I collect humorous quotations and combine them with photos. Then I print them and put them into binders and give them to my family and friends. I’ve made quite a few of these books over the years. Some day I’d like to recreate them on my computer so that I can look at them too!

Many of the quotations I collect are Epigrams, which are short, clever and memorable sayings.  They are wit and wisdom presented in a concise statement. Ingenious, thoughtful, pithy and sometimes caustic or satirical, the definition of an epigram can be longer than an actual epigram itself!

To be safe on the Fourth
Don’t buy a fifth on the third.
– James H. Muehlbauer –

I also like the Pun, or “Groaner“, which is described as being verbal acrobatics. It is a play upon words that uses the ambiguity between similar-sounding words for humorous purposes.

A vulture boards a plane, carrying two dead possums. The attendant looks at him and says, “I’m sorry, sir, only one carry on allowed per passenger.”

And I can’t resist the Understatement which makes a situation seem much less serious or important than it actually is. British humour often makes use of the understatement.

If the movie ‘Apollo 13’ had been set in the UK, it wouldn’t have been “Houston, we have a problem”, but “Hello Milton Keynes, we’re in a bit of a pickle”

A Malapropism is either the intentional or unintentional misuse of a word. The ‘right’ word is substituted for another with a similar sound.

My sister has extra-century perception.

Absurdity is humor that obviously lacks reason, which makes it particularly appealing to children. It can be foolish, ridiculous, preposterous, incongruous, fantastical or whimsical.

Why did the elephant paint its toe nails red?
Answer: To hide in the strawberry patch. 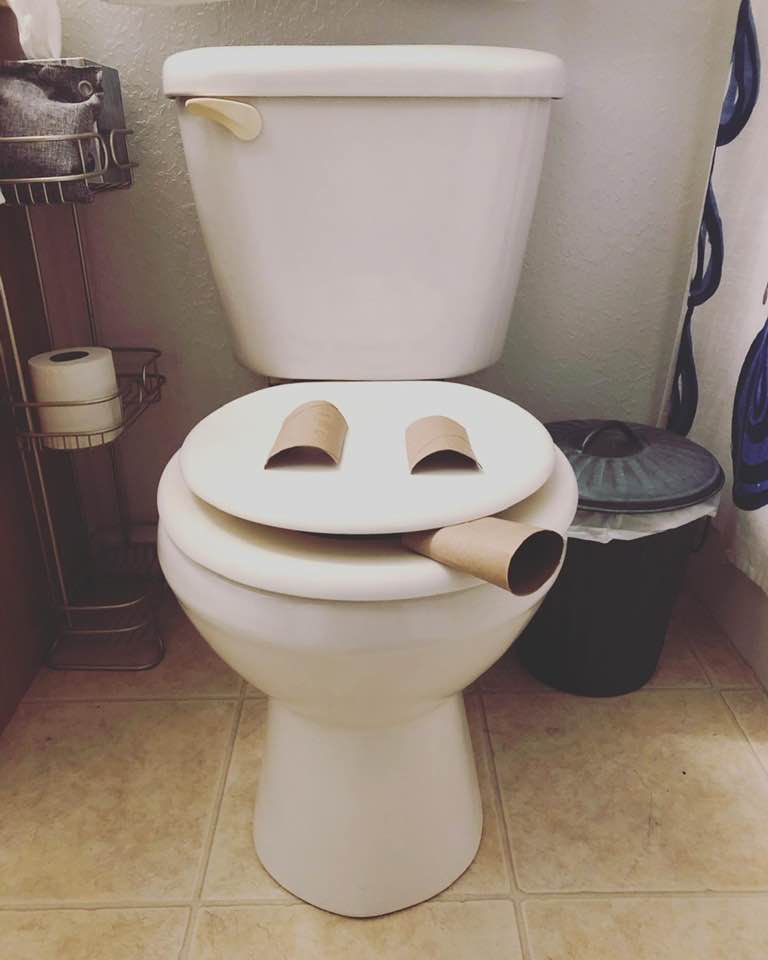