There are Four Generations of photographers in our family and that translates into a broad spectrum of experience and interest. Our family uses digital cameras almost exclusively, but we still have one member who shoots black and white film, and does her own developing and printing.

The busiest season for photographs is summer time and our common meeting ground is The Cabin on Antelope Street – which is why I named our group of shutterbugs the Antelope Street Photography. This was a purely selfish action on my part. All but a few of the photos in this blog are mine, but on the rare occasion when I borrow a photo from one of the family members, I just use the ©Antelope Street Photography label rather than identifying an individual photographer. (Our family sends digital images to one another regularly… isn’t sharing why we all take pictures!?!)

I’d like to introduce you to a few of the other photographers.

The Car Guy takes a lot of pictures of Cars, but he and his dad are also enthusiastic about old buildings.

MacDad has been taking pictures for about 65 years. Early in his career he worked in a photo finishing shop. He has a lot of slides that he took of places in and around our province, and he often uses these when he puts together photo displays on behalf of the Pioneer Group. This is a photo of downtown Calgary on a winter day. 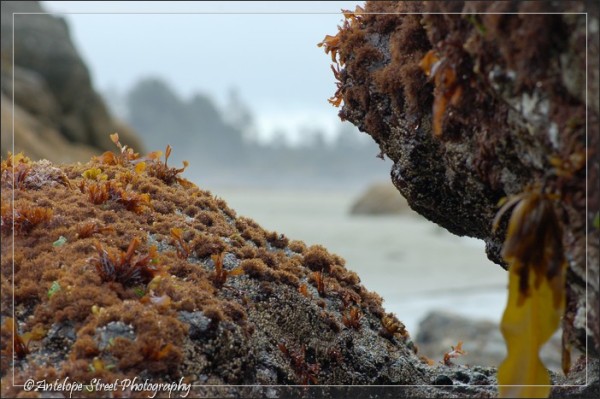 Eldest Daughter lives at the coast, so her photos are often of things she sees at the seashore. This photo was taken on Vancouver Island.

Middle Daughter is our film photographer, and she has a dark room in the basement of the Red House. She is a people person, and her favourite models are children. This one captures the Wild Child in a stationary position, a rare event.

If you saw a man drowning and you could either save him or photograph the event…what kind of film would you use?
– Author Unknown – 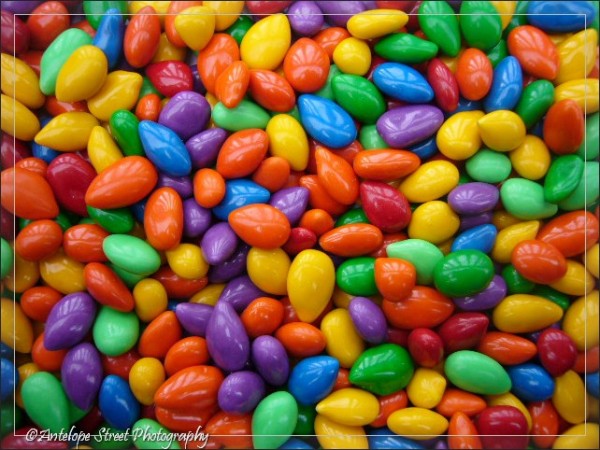 Youngest Daughter often takes pictures of things most of us wouldn’t think about photographing! This plate of candy is one lovely example.

The Car Guy’s Sister is a wonderful photographer and she is passing along her skills to her youngest son. She is my  inspiration when it comes to looking at flowers in close up mode!

The fourth generation of photographers are my grand children, and maybe by the end of the summer I’ll have a few of their photos to show you life through the eyes of children!

This last image is mine – some nice clouds that I don’t have a story for. I’m not sure what animal the cloud looks like, but whatever it was it was poised to swoop down on us all with rain or hail and gusty winds!

The quickest way to make money at photography is to sell your camera.
– Author Unknown –