When Paul Bunyan’s loggers roofed an Oregon bunkhouse with shakes, fog was so thick that they shingled forty feet into space before discovering they had passed the last rafter.
– Oregon: End of the Trail, “Tall Tales and Legends” –

We were all ‘grounded’ this morning when a thick fog rolled in. Even the birds sat it out for a while – waiting for the fleeting fog to lift. 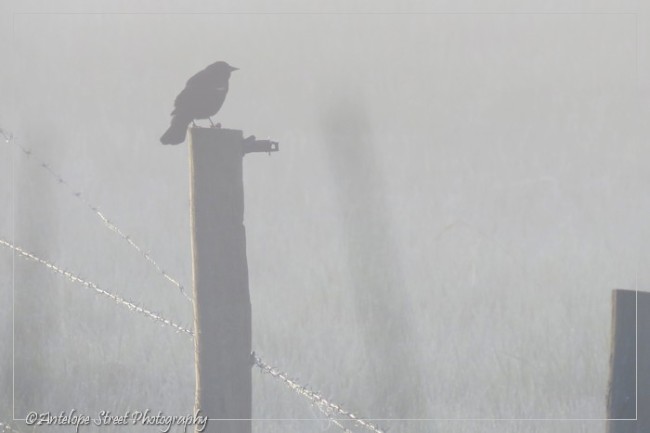 “Air Traffic Control says I have to just sit here in the fog. I’m not instrument-rated.” 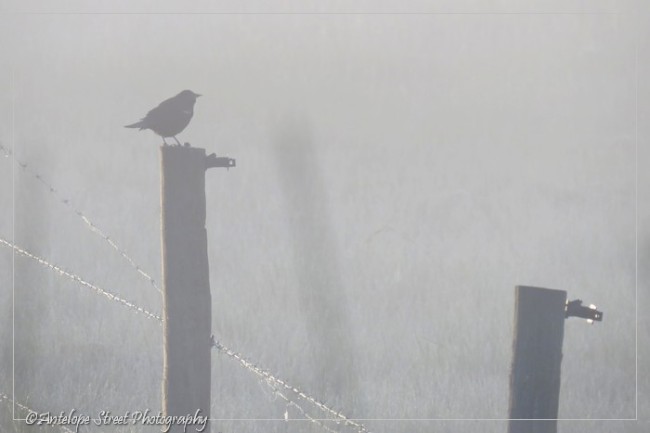 “Heads up – I got a fleeting glimpse of the runway!” 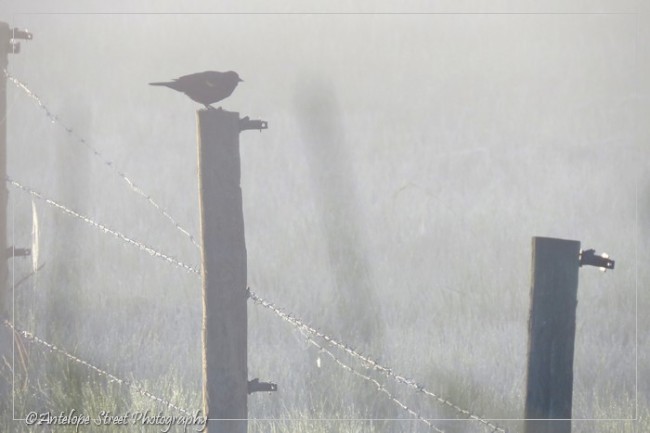 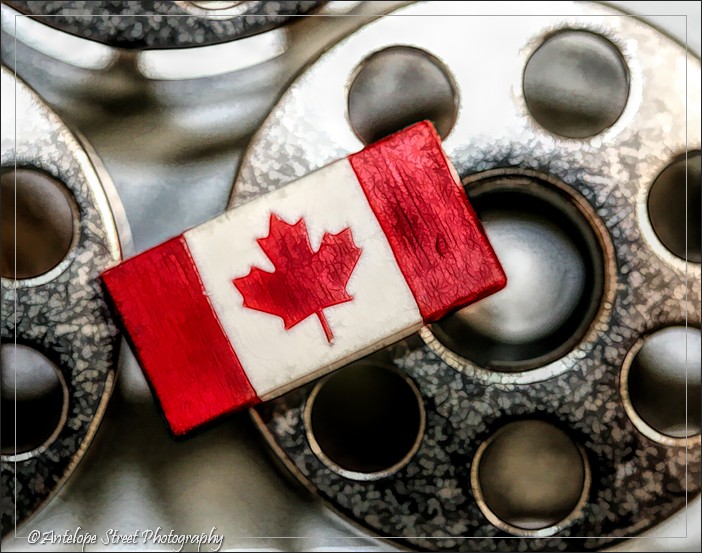