We’re All in This Together – but in an Apples to Oranges kind of way. Just look at Social Distancing regulations!

Face Masks: There are countries who have a long standing face mask culture, and countries that don’t. In Japan, “The wearing of cloth or paper “sickness masks” while healthy and in public has become such a standard practice in Japan that in average years, the nation manufactures 4.3 billion face masks for personal use. … “sickness masks” have morphed into a trendsetting statement worn by celebrities and fashionistas. – National Review –

In other countries, surgical quality face masks are in short supply. The manufacture of hand made cloth face-masks has become a vibrant cottage industry (and a trendsetting statement.)

Should We Open our Community?

This gem was in my email inbox – what the medical people have concluded:
The Allergists were in favor of scratching it,
but the Dermatologists  advised not to make any rash moves.
The Gastroenterologists had sort of a gut feeling about it,
but the Neurologists thought the Administration had a lot of nerve.
Meanwhile, Obstetricians felt certain everyone was laboring under a misconception,
while the Ophthalmologists considered the idea farsighted.
Many Pathologists yelled, “Over my dead body!”.
while the Pediatricians said, “Let’s grow up!”
Psychiatrists  thought the whole idea was madness,
while the Radiologists  could see right through it.
Surgeons decided to wash their hands of the whole thing
and the Internists claimed it would indeed be a bitter pill to swallow.
The Plastic Surgeons opined that this proposal would “put a whole new face on the matter.”
The Podiatrists thought it was a step forward,
but the Urologists were pissed off at the whole idea.
Anesthesiologists thought the whole idea was a gas,
and those lofty Cardiologists  didn’t have the heart to say no.
In the end, the Proctologists won out by suggesting that we leave the entire decision up to the assholes in Government.

No passion so effectually robs the mind of all its powers of acting and reasoning as fear.
– Edmund Burke – 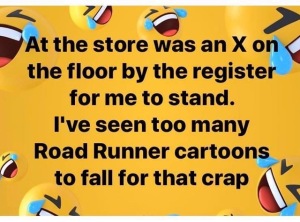 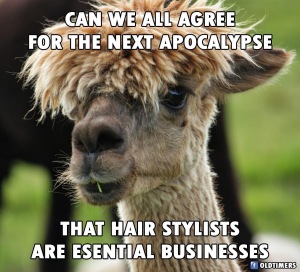 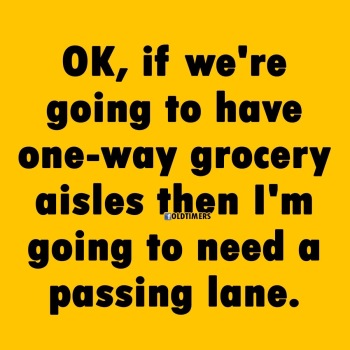 Social scientists have found that when confronted with either an enormous threat or a huge reward, people tend to focus on the magnitude of the consequence and ignore the probability.
– The Politics of Fear, Al Gore, CBS News –

I have a second Part to my blog. For now it is called The Truth Fairy. It is the home for all things (mostly issues) that I’ve researched.

If you choose to leave a comment, I understand that we may have a difference of opinion. That is okay with me, because what our world needs right now is the free flow of thoughts and ideas to counter the movement that tries to restrict free speech. Mass and social media has done more to damage our relationships with people ‘not just like us’ than anyone realizes.